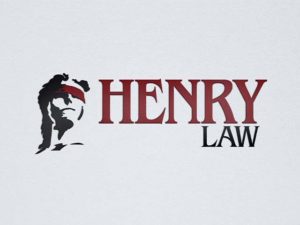 When my client, James Henry, approached me, he was looking to begin the process of starting his own law firm in Edmonton, Alberta. He wanted to begin with a custom logo that would make him stand out in the industry. After looking at his competitors, we established the theme of using lady justice and using a bright red to distinguish him from the sea of blues in the legal services industry.

A website prototype was also produced in Adobe XD, and coded in HTML & CSS during one of my design classes. This website has not been developed yet but the client has expressed interest in moving forward with this in the near future. 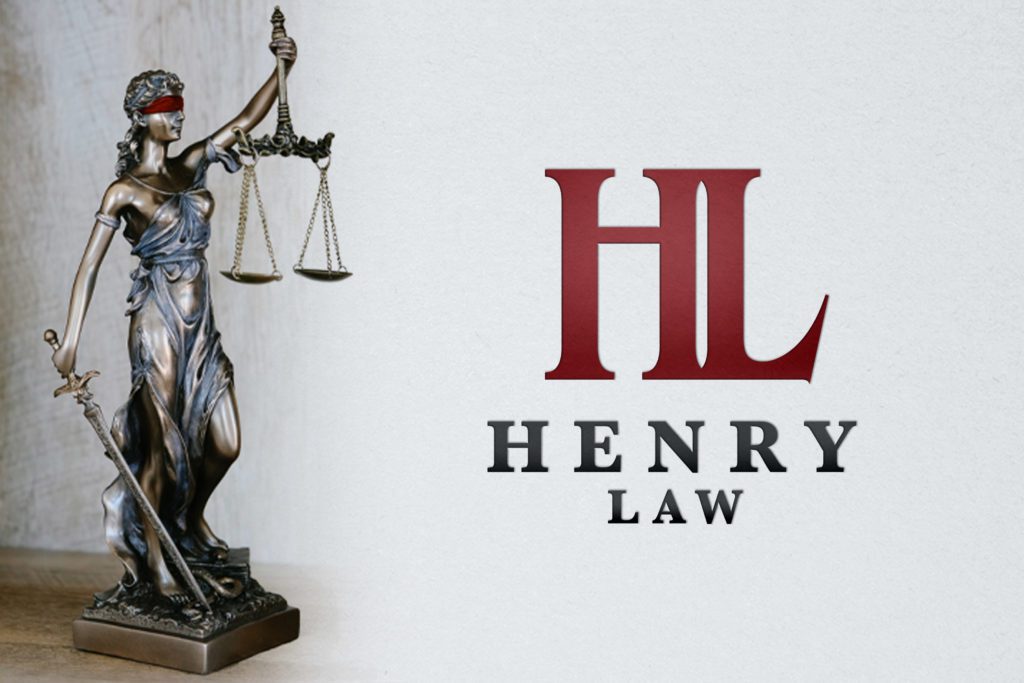 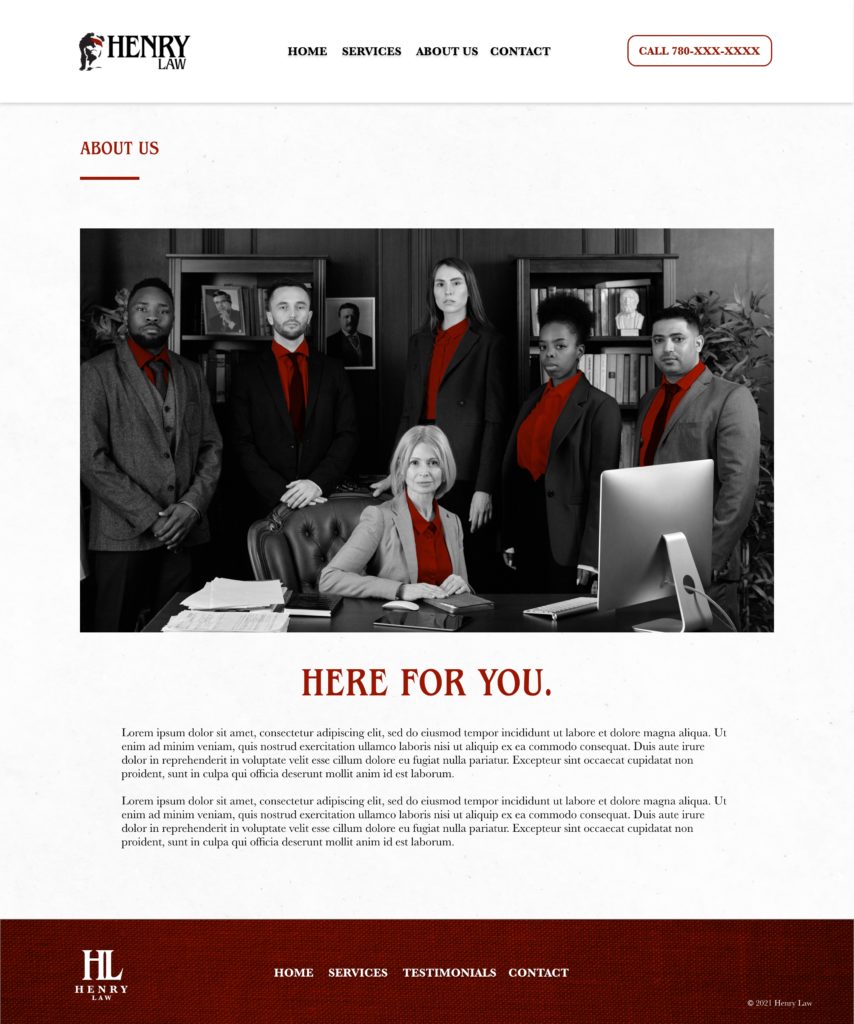 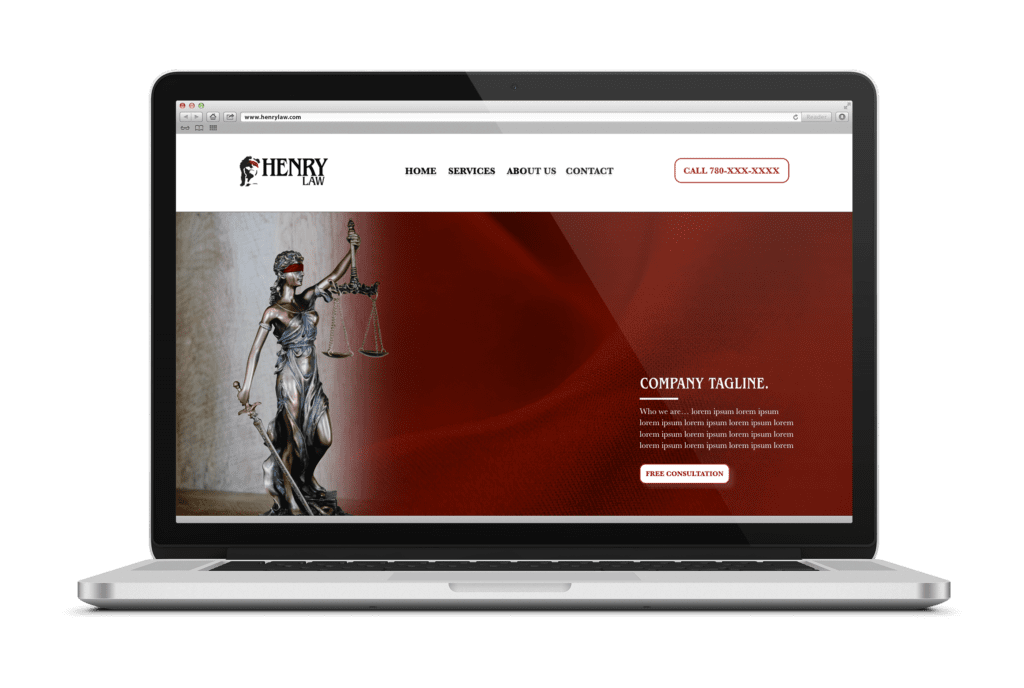 Next
Roving Sheep
Previous
Helsinki Travel Guide
Back to Portfolio

Give me some quick details, answer a few questions, and let’s make you stand out from the crowd!